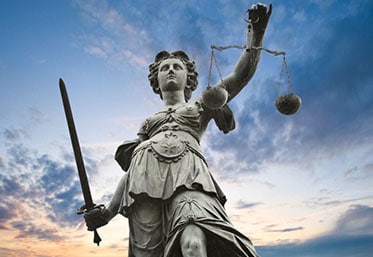 Attorneys Gribouski and Griffis evaluated the evidence against the client, including the transcript of a previous trial that had resulted in a hung jury and two not guilty findings, and advised the client that he should move forward with a jury trial in the Worcester Superior Court. Based upon their review of the government’s proposed evidence, Attorneys Gribouski and Griffis successfully litigated a number of pretrial motions meant to ensure that the jury only heard evidence relevant to the charges that the client was facing in this case. During the trial, Attorney Gribouski also successfully established that the alleged victim had a penchant for being untruthful at the time she made these allegations against the client.

After a week-long trial, the jury deliberated for an hour and then returned not guilty verdicts on all seven counts, completely exonerating the client of all wrongdoing.