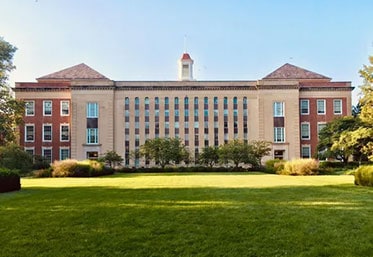 A senior at a university received a notice of an alleged violation of his school’s student code of conduct related to a sexual encounter that he had during his freshman year. The complainant alleged that Attorney Griffis’s client sexually assaulted her in his dorm room.

Given the serious nature of the allegations he was facing, the client retained Attorney Griffis to act as his advisor throughout the entire Title IX investigation and hearing process. Attorney Griffis assisted the student with preparing for his interview with the university’s investigator, identified witnesses who had relevant information about the events in questing, and helped his client navigate the hearing process. Throughout the investigation, Attorney Griffis was able to highlight key inconsistencies with the Complainant’s account of events and other favorable evidence for his client.

After a panel hearing, the university found that the client was not responsible for the alleged violation of the student conduct code, and he was cleared of any wrongdoing.

We Serve Clients Throughout Massachusetts.
Call For A Free Phone Consultation (508) 462-9998